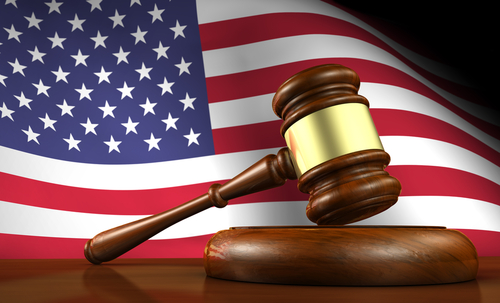 Today, a federal appeals court ruled that the single-director structure of the Consumer Financial Protection Bureau (CPFB) represents an “unconstitutional concentration” of executive power. The U.S. Court of Appeals for the District of Columbia found problem with the inability for other government sectors to admonish—or even review—the Bureau’s actions, with too much power placed at the hands of the CFPB’s director. This long-awaited decision will make waves in the housing industry, although there is still much work to be done.

The ruling came as part of a long-standing legal battle between the CFPB and nonbank mortgage lender PHH, which sued CFPB Director Richard Cordray, arguing that the CFPB’s single-director structure and funding model were unconstitutional. However in the ruling, the court decided against shutting down the CFPB, instead ruling the agency should be restructured so that the director could be removed by the president at will.

RESPRO President and Executive Director Ken Trepeta said the present ruling “is a major victory for PHH, industry, and those of us, such as RESPRO® and its members, who have worked diligently to ensure that RESPA is both respected and accurately interpreted.”

In Tuesday’s 110-page ruling, the court of appeals noted that executive power can be granted to lower administrative agencies, but that it must be limited to the reach of that power.

“Today’s decision offers much-needed clarity on the legality of marketing service agreements, and makes clear that MSAs are compliant with RESPA provided that payment for goods and services actually furnished or performed are made at fair market,” said NAR President Tom Salomone in a statement. “We’re hopeful this will address any uncertainty moving forward and offer a clear road ahead for any of our members who have entered into MSAs with settlement service providers. We will continue to monitor this case and the further appeals that are likely, and continue to communicate to REALTORS® on what this means for them and their business.”

“The court ruled that the structure of the CFPB was unconstitutional, that so-called ‘captive reinsurance’ was permissible, that section 8(c) does in fact contain safe harbors and exemptions, that PHH’s due process was violated, and that there is a statute of limitations for administrative actions under RESPA,” wrote Trepeta in a commentary. “The court did impose limits and the case was remanded for further action consistent with the decision. CFPB can appeal the decision and that is expected.”